Use these links to quickly navigate the page 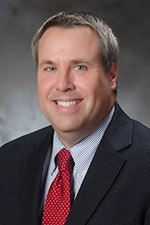 Holloway has more than 16 years of experience in government finance. He previously held the positions of Budget Director and Budget Manager with the city. Prior to his work in McKinney, he held positions at the cities of Mesquite and Eastland, Texas. 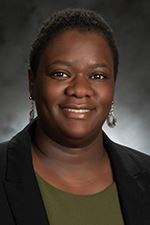 Drane holds a bachelor’s degree in entrepreneurship and strategic management from the University of North Texas. 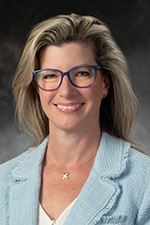 CoCo Good has more than 20 years of experience in all facets of strategic communications and marketing. In 2004, Good became McKinney’s first Communications and Marketing Director for the City of McKinney. She created an up-to-date brand image for the city, built and leads a multi-functional team to ensure effective communication across multiple genres. Good spearheaded the effort to launch the brand: Unique by Nature, emphasizing McKinney’s unique heritage and qualities, garnering national media attention. Among a host of national accolades, McKinney was ranked #1 on the Best Places to Live in America list published by Money Magazine.

Previously, Good was Global Communications and Marketing Manager at EDS (now HP). She provided external and internal communications strategies and counsel for senior executives and executed marketing programs across more than 40 countries. Before that she managed state and national accounts at a PR/advertising agency and served as a freelance speechwriter for corporate executives.

Good earned a bachelor’s degree in PR/journalism from the University of Oklahoma. She is nationally published, is a frequent speaker and has won more than 75 state, regional and national awards. 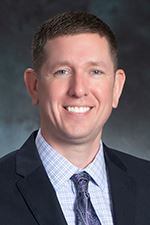 Michael Quint was appointed Executive Director of Development Services in July 2015. He joined the city in 2006 as a Planner, Planner II, Senior Planner for Development Review, and in 2012 became the Planning Director.

Prior to joining the City of McKinney, Quint worked in the Planning and Engineering Departments for Peoria, Arizona, a suburb of Phoenix.

Quint graduated from Oklahoma State University with a Bachelor of Science in Sociology in 2004. He is a member of the American Planning Association and a former ICC (International Code Council)-certified Residential Building Inspector. 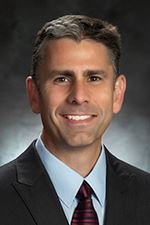 Gary Graham has been with the City of McKinney since November 2010. He started as the Transportation Engineering Manager and oversaw the city’s traffic management efforts. While serving in that position, Graham also served as a manager with the Capital Improvement Program (CIP) team.

Before joining the city, Graham worked in the private sector for Bucher, Willis and Ratliff, a civil engineering firm in the Dallas and Kansas City regions. Graham has more than 21 years of experience in managing roadway, water, sanitary sewer, storm sewer and environmental engineering projects.

Graham holds a Bachelor of Science degree in Civil Engineering from the Missouri University of Science and Technology. He is a registered Professional Engineer in the states of Texas and Kansas and is a Certified Professional Transportation Operations Engineer. He is an active member of both the Institute of Transportation Engineers and Texas Chapter of the American Public Works Association. 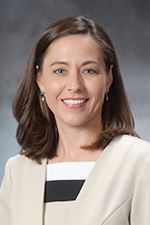 Trudy Mathis was promoted to Director of Financial Services in October 2016. Trudy joined the City of McKinney as an Administrative Assistant in the Fire Department in 2003. She was promoted to the Finance Department in June 2005 and through the years served in the roles of Capital Project Accountant, Senior Cash Accountant, and Accounting Manager. She also served as the Senior Financial Services Manager where she oversaw the city’s financial functions including the annual audit and Comprehensive Annual Financial Report. 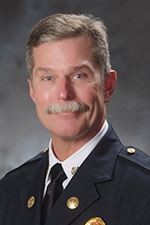 Daniel Kistner began his tenure as Fire Chief for the McKinney Fire Department in July 2011. As Fire Chief, he is responsible for fire safety and emergency management throughout the city.
For nearly two years prior to this position, he was Fire Chief in Lufkin, Texas, and before that served the City of Garland for 26 years in several positions, including Assistant Fire Chief.

Chief Kistner has a master’s degree in fire and emergency management administration from Oklahoma State University and is working on a Ph.D. in fire service administration. He is a graduate of the Texas Fire Chief’s Academy and a Chief Fire Officer designee. Chief Kistner was one of six national candidates who in 2011 received fellowships to attend Harvard University’s Senior Executives in State and Local Government Program at the John F. Kennedy School of Government. 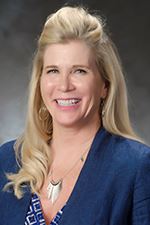 In 2016, Ike Obi began his service with the City of McKinney as the Director of Human Resources with more than 27 years of experience.

Prior to coming to the City of McKinney, Obi served as the Director of Human Resources in Irving, Texas. During his 20-year tenure in Irving, Obi streamlined the employment application process and designed an award-winning wellness program. 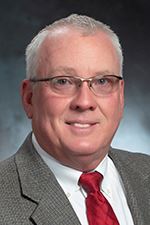 Sid Hudson joined the City of McKinney in July 2016. His former role was Director of Information Technology in Allen, Texas.

During his 19-year tenure in Allen, Hudson managed all IT operations for the city’s more than 600 employees. He successfully created a citywide fiber optic network for connectivity of all city facilities and established a long-term technology strategic plan. Prior to Allen, Hudson served as a Business Analyst for Electronic Data Systems in Plano, Texas for 12 years.

Amy Rosenthal is the director of the McKinney Performing Arts Center (MPAC) and McKinney Main Street. She was part of the initial team to open MPAC, a 150-year-old historic courthouse, in 2006 and appointed to the director position in January 2014. During her tenure at MPAC, she helped produced over 150 MPAC-presented acts with artists including Molly Ringwald, Clint Black, Robert Earl Kenn, Duncan Sheik, Pentatonix, Aaron Neville, Jewell and Lindsey Buckingham.

As Main Street director, she is responsible for meeting criteria to maintain McKinney as a state and nationally-accredited Main Street program. Downtown McKinney welcomes over 1 million visitors per year, and Rosenthal’s team serves as liaisons to represent 120 locally and independently-owned businesses.

In 2018, Rosenthal helped spearhead the designation of the Historic Downtown McKinney Cultural District from the Texas Commission on the Arts. Rosenthal holds a Bachelors of Fine Arts from the University of Texas at Austin. She currently serves as a board member for the McKinney Alliance Inc., a non-profit dedicated to investing in the charitable and benevolent advancement of McKinney. 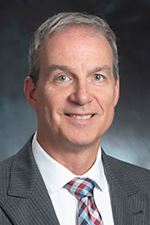 Ken Carley joined the City of McKinney as Director of the McKinney National Airport in February 2018.

Carley brings more than 25 years of aviation management experience to the role. Since 2016, he worked as the Assistant Director of Aviation and Operations for the Metropolitan Airport Authority which operates the Quad City International Airport in Rock Island County, Illinois. Prior to his time in Illinois, Carley was the Director of the Ohio University Airport in Athens, Ohio for 12 years.

Carley received his Bachelor of Science degree in aviation from Ohio State University and Master of Business Administration degree from Ohio University. 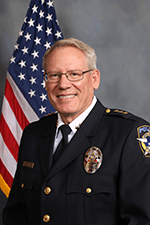 Greg Conley joined the City of McKinney in April 2015.

Chief Conley has a Master of Arts degree in Criminal Justice from the University of Texas at Arlington, and a Bachelor of Arts degree in Theology from Baptist Bible College in Springfield, Missouri. He is a member of the International Association of Chiefs of Police, Police Executive Research Forum, Texas Police Chiefs Association and the North Texas Crime Commission. 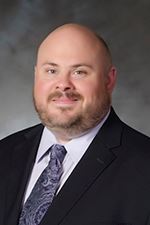 Spencer Smith became the Directory of the McKinney Public Library System in August 2015.

He most recently served as the Library Director for the City of Little Elm, Texas where his leadership led to the tripling of library material circulation and an increase in hours of operation of the library to a seven day, sixty-hour-per-week operation. He also led the renovation and expansion of the municipal library, which nearly doubled the square footage and integrated technology components.

Smith also worked for the cities of Fort Worth and Haltom City, Texas. He holds a Master of Information Science degree from the University of North Texas and a Bachelor of Arts degree in International Studies from Texas State University. 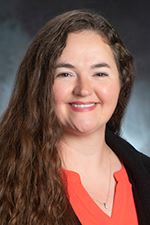 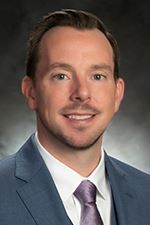 Michael Kowski joined the City of McKinney as Director of Parks and Recreation in June 2017 with more than 10 years of municipal government experience.

Kowski is a Certified Urban Designer (CUD) and a credentialed urban planner with the American Institute of Certified Planners (AICP). He holds a Master of Liberal Arts degree from Harvard University in Cambridge, Massachusetts. He also holds Master of Arts and Bachelor of Arts degrees in Art History with a concentration in architecture and urbanism from the University of Illinois in Chicago.

Jennifer Arnold was promoted to Director of Planning in November 2018. She most recently held the position of Planning Manager, and first joined the city in 2007.

Arnold has overseen several high profile projects within the City of McKinney that have been critical to shaping the city’s growth, including the Town Center Study, the Northwest Sector Study and the recently adopted ONE McKinney 2040 Comprehensive Plan.

Arnold holds a master’s degree in Urban and Regional Planning and a Bachelor of Science degree in Renewable Natural Resources from Texas A&M University in College Station, Texas. She is also a Certified City Planner by the American Institute of Certified Planners.