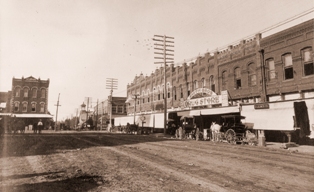 The Mississippi Store directly across the street collapsed and caught fire on January 23, 1913. Eight people were killed and 16 were injured in the blaze. The women of the Telephone Exchange diligently managed their posts, calling emergency crews and fielding calls until late in the evening. 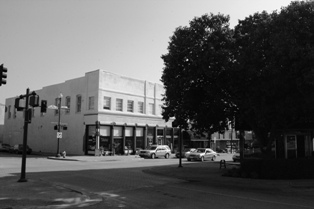 The building was remodeled in the 1920s and later in the 1960s. These modifications had drastically changed the front façade. In the early 2000’s the modern storefront was removed and a more period-appropriate storefront was applied to the building. For several years the building operated as a coffee shop and later evolved into a home decor business. The upstairs still serves as available office space for a variety of businesses.